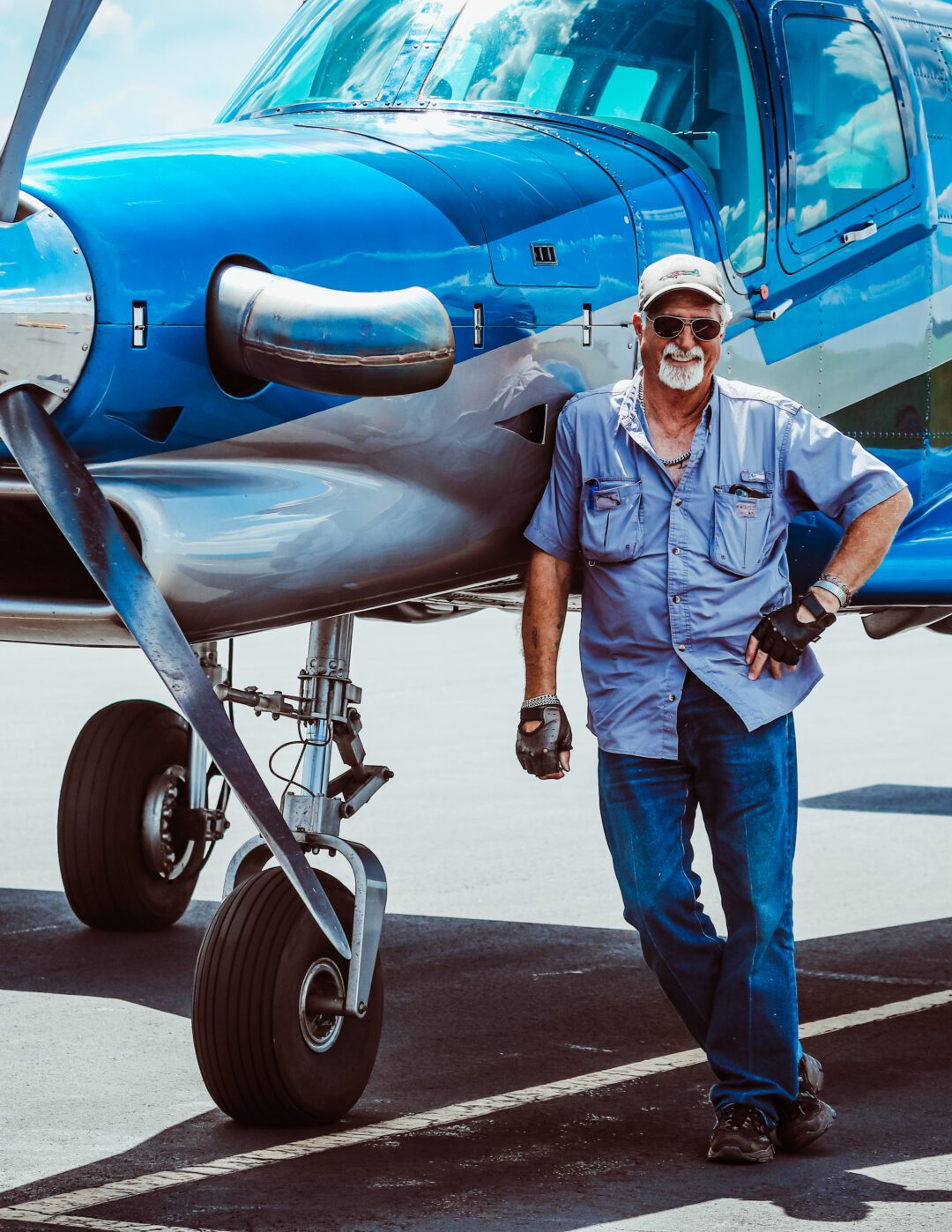 Piedmont opened in 2010. Jim, our founder, was tired of making an hours-long commute every weekend to skydive. He wanted a beautiful place to jump, and he wanted it to be closer to his Charlotte home–so he decided to take matters into his own hands and open a new dropzone on Rowan County Airport. Its close proximity to Charlotte, its views and its friendly people sealed the deal.

Jim did a great job building the facility and the skydiving community at Piedmont. We’re really grateful to Jim for kicking off the Piedmont phenomenon and getting us started off on such a great foot. In 2015, when Jim was ready to take off on a new adventure, he sold the dropzone to its current owner–his skydiving buddy, Dan McNulty.

Dan has been an active sport skydiver since 2004. He first came to North Carolina that same year, while serving in the Marine Corps. He spent five years of that service–from 2004 to 2009–at Camp Lejeune, with the 2nd Recon Battalion and 2nd Marine Special Operations Battalion.

Dan had always planned on opening up his own DZ someday, and Jim was instrumental in helping Dan start his first dropzone–Skydive the Wasatch, in Utah. Dan proudly opened Skydive the Wasatch in 2014. It was such a success–the perfect fulfillment of a lifelong dream–that Dan immediately wanted to expand to other areas. He was secretly thinking of North Carolina, as that was a natural choice. After all, he’d been living there on and off for a decade.

One day between jumps, Jim jokingly asked Dan if he wanted to buy another DZ. Jim was a little surprised when Dan pretty-much-instantly said yes, but it meant that the DZ would stay among like-minded friends. Jim can still be found at the DZ on most weekends, flying one of our four Cessna 182s. He might even be your Tandem Instructor.

The Piedmont story is still being written! We’re growing every year, and we perform thousands of safe skydives annually. We’d love for you to be a part of the cast of characters.